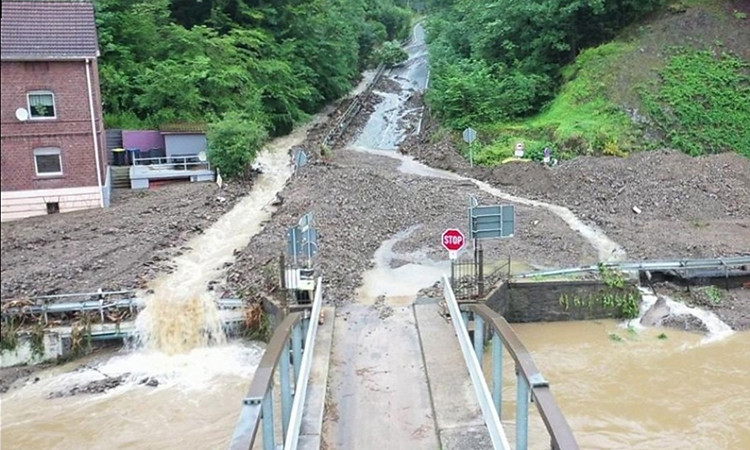 The BORBET success story in Altena began in 1881 with Gustav Borbet and his brass foundry. Continued and expanded by Wilhelm Borbet, the family business reached its current size through his sons Peter Wilhelm and Rüdiger Borbet, both born in Altena. Today, the BORBET Group is a leading international manufacturer of light alloy wheels with 4,500 employees worldwide at eight locations in Germany, Austria and South Africa.

The BORBET family has not forgotten its roots: After the massive impact of the flood in the Altena region was announced, the traditional company with its current headquarters in Hallenberg-Hesborn in the Hochsauerland region donated a five-figure sum to support the flood victims.

"The foundation stone of our company was laid in Altena. The two company founders, Peter Wilhelm and Rüdiger Borbet, still feel a strong connection with their birthplace. They want to support the reconstruction and give a sign of solidarity to the people in the region," says Margot Borbet, Managing Director and CEO of BORBET GmbH.